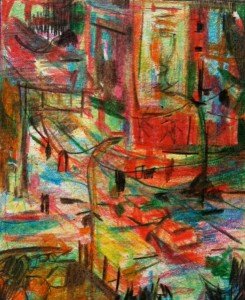 I find that the best Holiday gift I can receive is when people learn exactly what they need to become better speakers.  I’ve been truly gifted recently.  Great results from two individual clients who attended my workshop have me smiling and happy.

Peter heads a very active and large charity.  He is new to the position.  He called because he was being asked to make short speeches, often.  He is a soft spoken man and that wasn’t helping him rouse the troops to give in time and money.  When I had him focus on the exciting results he could accomplish and all the people he could help; Peter became louder without thinking about it, he spoke with authenticity and with passion.

Last week he called to tell me he was very pleased with the speech we’d been working on.  I said “What did you do?”  He said, “I did what you told me to do.”  “What did I tell you to do?”  I asked.

“You said to make eye communication with everyone and make sure that I landed my words on them.  You said it wasn’t about me.  And you told me to fill the room with my energy.  I love speaking.”

I didn’t think I’d ever hear that from him.

David is an administrator at a Maritime Museum and he sent me videos of events he’d spoken at.  He was already pretty good but I knew he could be better and so did he.

I received an email from him the other day with an attachment.  He had done a radio commercial for the Museum and wanted me to hear it.  I couldn’t believe it.  He sounded like a pro.  I know because I am a pro.  I called him and said “David, what did you do?  That was terrific.”  “I did what you told me to do,” he said.  “What did I tell you to do?”  I asked.

“You said that I should speak on my breath and that each word mattered and that it wasn’t about me but about the community at the Museum.  I want to take your acting class.”

As a coach you sometimes don’t know what hits home with people, but Peter and David were listening.  Both these men had something else in common.  They worked hard at the assignments they were given and with the practice came the mastery. 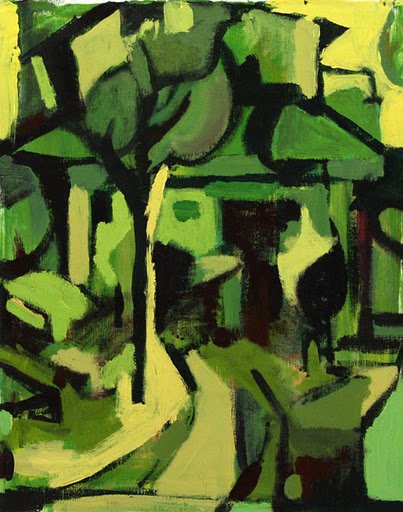 If you follow me on Facebook, you’ve already seen the great responses I’ve had to the workshops.  One participant came up to me after the first hour (of five) and told me she had already gotten her money’s worth.  Wow!  I wanted to say, “Okay we can all leave now.”

Another participant, who already did a lot of speaking, was reluctant to attend.  He thought the workshop would be too basic but I promised him he would be challenged.  He wrote to tell me what a treat it was for him to take my workshop and how he learned new things and re-learned others.

I received lots of fabulous feedback about what people learned from the workshops but now I want to focus on what I learned.  In both workshops it became clear to me that certain common tools were being neglected by most speakers.  And here they are.

BREATH SUPPORT – Nobody takes this seriously.  And yet the allure of your voice, the power in your speech, the passion in your presentation, the variety in your words and images all are linked to YOUR BREATH.

PAUSING AND SLOWING DOWN.  Nobody takes it seriously.  When I ask people to slow down and use pauses, most don’t feel comfortable enough to really take this concept in as they feel exposed.  It always takes me six or seven or more times to get them to slow way down and take much longer pauses.  We think we’re boring so we want to move it along.  We don’t realize that the audience is hearing our words for the first time and they need help digesting the new information we’re giving them. They do that in the pauses.

I’ve talked about all this before but it bears constant repeating in new ways to bring it home because it’s THAT important.  I know.  I’ve seen the results in my workshops and in my individual clients.

And there’s more – being present, focus, concentration, authenticity and the gift.
I’ll discuss these in my next newsletter.  Also in January there will be a guest article, “How to Learn a Monologue (or a speech)” by Jon Farley.  It describes an approach he developed for learning a twelve minute (1600+ word) piece of text he will be performing.